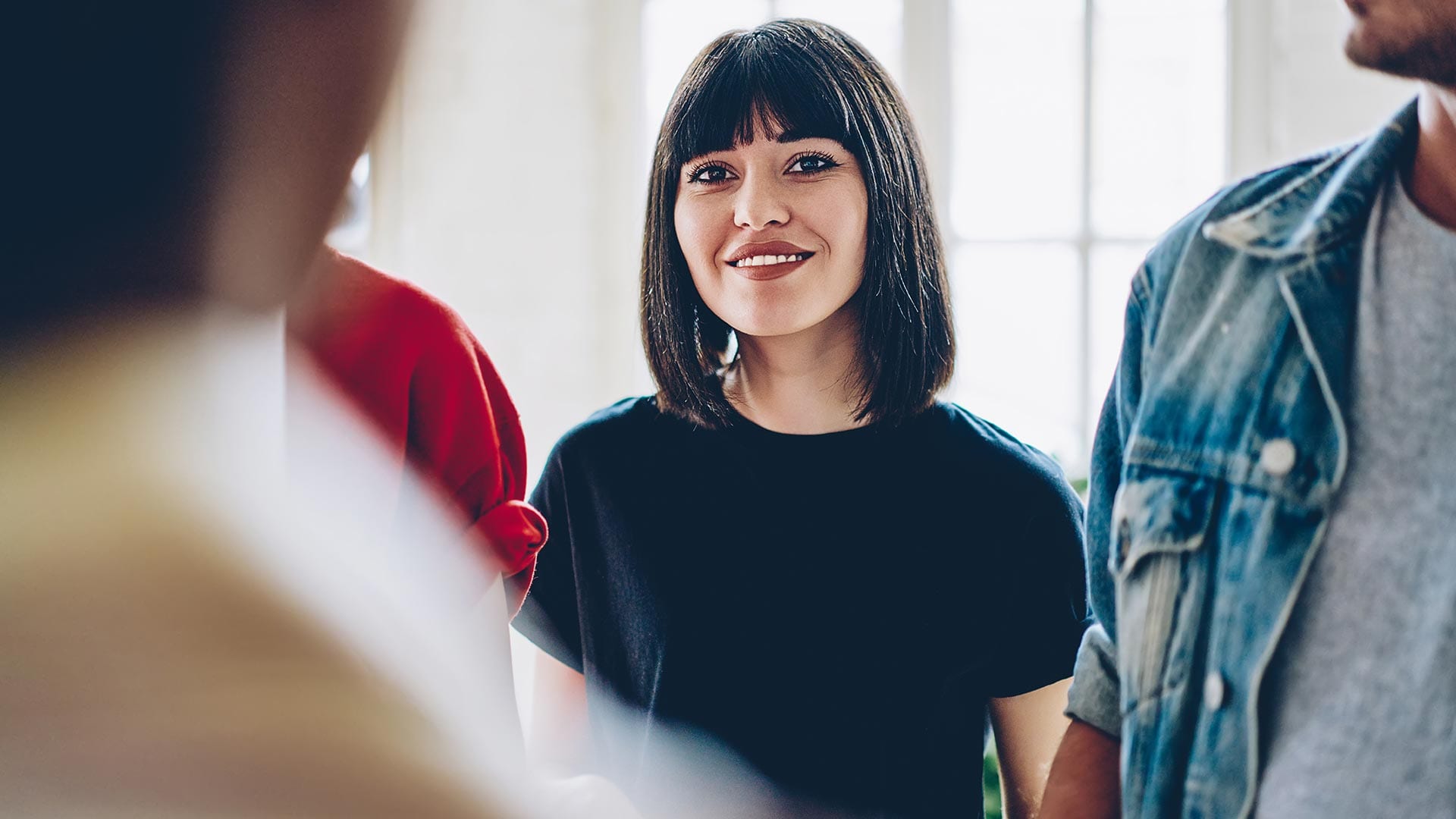 A number of businesses and organisations embrace the leadership philosophy, Servant Leadership.

What is Servant Leadership and how can it help your business?

Servant Leadership is philosophy rather than a theory (a way of teaching leadership).

Robert Greenleaf coined the term. In an essay “The Servant as Leader”, published in 1970. Greenleaf credited his reading of Hesse’s book, Journey to the East, as his source of inspiration.

A Servant Leader shares power. They put the needs of employees first, and helps people develop and perform as highly as possible. Instead of the people working to serve the leader, the leader exists to serve the people. Greenleaf says a Servant Leader should ask “Do those served grow as persons? Do they, while being served, become healthier, wiser, freer, more autonomous, more likely themselves to become servants?”.

Proponents argue that when leaders shift their mindset and serve first, this benefits employees through personal growth but also the organisation through increased employee commitment and engagement. Recent research links the cascading, nurturing impact of Servant Leadership with improved emotional health of employees and quality of work.

Other writers have developed the concept of Servant Leadership.

Larry Spears says the 10 characteristics of servant leaders are

James Sipe and Don Frickstate say servant-leaders are individuals of character, those who put people first, are skilled communicators, are compassionate collaborators, use foresight, are systems thinkers, and exercise moral authority.

Where does Servant Leadership fit in leadership styles?

There are three general leadership styles – autocratic, participative and laissez–faire.

Servant Leadership is participative leadership style because the focus is on the promotion of performance and satisfaction of employees.

Instead of a top-down, hierarchical style, Servant Leadership emphasises collaboration, trust, empathy, and the ethical use of power.

Whether your organisation adopts Servant Leadership will depend on your leadership team, workplace culture and business goals.